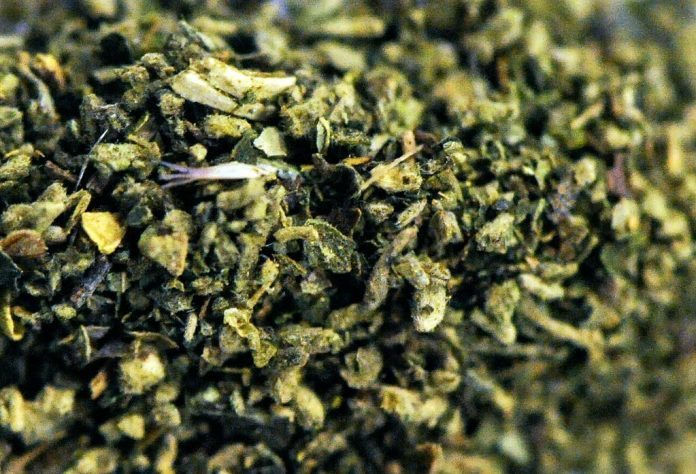 Recently there was breaking news about over 120 people staggering on the streets of New York like zombies. It literally seemed like a scene from The Walking Dead, with many passing out, others vomiting and the rest looking incoherent at best. Medical personnel were called to the scene and determined that this wasn’t the zombie apocalypse – rather, it was something that has happened for the first time in known history – these so-called zombies had overdosed on what is termed as “synthetic marijuana” or K2.

Those who have been advocates against the herbal leaf were quick to judge that FINALLY, they were proven right and that marijuana was indeed dangerous. Those who advocate for the medicinal plant defended the happening as a “one-off” case. Medical experts proved both parties wrong when they pulled their trump card and testified that K2 really isn’t marijuana at all. So, what is it then? Can it cause people to overdose and be proved fatal? We answer all these questions for you…

First of all “synthetic marijuana” sells cheap. It is so affordable that it is bought cheaper than the actual herb itself. It comes in packages with disclaimers like: “not for human consumption” and is sold mostly as incense, but that is mostly because sellers do not want to get caught or come under the radar of law enforcement. It’s made up of dried leaves that are sprayed on with chemicals that can cause a high similar to that of regular marijuana, because it affects the same parts of the brain as the latter. However, the ingredients keep changing, so a user really doesn’t know what he/she is getting into until it is too late. Like marijuana, it is usually smoked and inhaled. Experts, especially those involved in investigating the happenings of that fateful day in New York, have determined that consuming K2 causes similar effects to that of substances like cocaine and methamphetamine. Case in point? Users were highly paranoid, kept suspecting that they were being drowned or held down, didn’t know where they were and became unpredictable, usually violent.

Does It Have Anything To Do With Marijuana?

Here’s the thing: marijuana is safe, because the true composite – THC, has been around for ages and you know what to expect when you consume it. All ingredients are natural, and is safe to use, though medical advice should be sought in all cases. When it comes to something dubbed as “synthetic marijuana”, that’s just a name. It has nothing to do with actual marijuana. As stated earlier, the base ingredient are a bunch of dry leaves, and the real culprit are the chemicals that are sprayed on. It is NOT safe to consume and users need do so at their own discretion.

The best thing that can be done is to stay sober. That way, you do not put yourself or a loved one at risk and end up damaging your brain either temporarily or permanently. If you must, obtain substances from a legitimate source and always consult a medical expert who can give you the green signal.

For a more detailed description into K2 and the difference between K2 and medical marijuana, visit SELF.