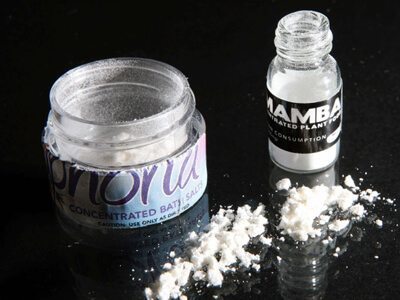 Riki Stephens, a Victorian footballer, is currently recuperating at a Gold Coast hospital after taking a dangerous mystery drug at a club over the weekend. Stephens is currently in a coma and the mystery drug is believed to have hospitalized 16 people. According to Heathcote Saints president Andrew Conforti, Stephens and his teammates were on an end-of-season holiday when the tragedy occurred. The celebrated footballer is suspected to have taken “flakka”, a powerful and dangerous stimulant.

Riki Stephens had just completed his first season at his new club, following his recruitment from Melbourne. Mr. Stephen’s Facebook account has been flooded with messages of support from friends and fans. Mr. Conforti stated that about nine of the players are believed to have taken the drug. He expressed his disappointed and added that the club had in the past held drug education programs and would continue to counsel Stephen’s teammates.

According to news reports, flakka caused chaos and confusion as 16 people overdosed on the Gold Coast. The first calls came on Sunday morning, with a senior paramedic describing the overdoses as the worst he had ever seen. The first calls came from Surfers Paradise and Mermaid Waters. Paramedics responding to calls from Mermaid Waters said that some of the users were swimming in canals with others jumping on furniture. Toxicology results are not yet out and police cannot formally confirm the identity of the substance that has caused hallucinations and bizarre behavior among users. Stephen is among eight people still in hospital after 16 people overdosed on the Gold Coast in 48 hours.

According to the Alcohol and Drug Foundation’s national policy manager, Geoff Munro, flakka is a research chemical that is still untested on humans. He added that the substance was a potent, euphoric stimulant that is similar to ecstasy. The drug has extreme symptoms.

Efforts are being made by the Gold Coast police to ensure people fully understand the dangers posed by this drug.

Effects Of Party Drug MDMA On The Mind