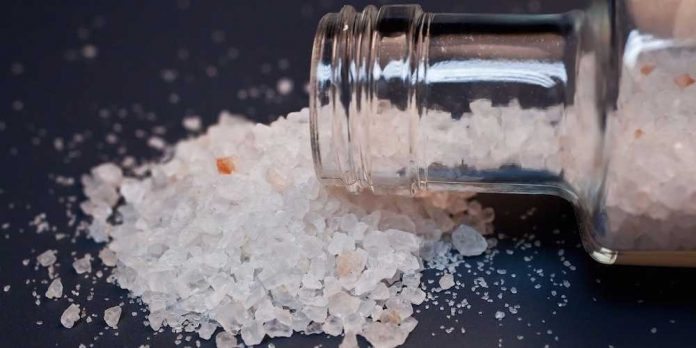 A shocking report recently emerged of a frat brother, Austin Harrouff, from University of Florida who did the unthinkable. He had apparently murdered a middle-aged couple and was found trying to eat the face off the husband. This incident is so random and the person involved was known to be kind and like any other college student. The perpetrator is in police custody now, undergoing medical treatment as he suffered a few blows while law enforcement tried subduing and arresting him. While toxicology reports are yet to be released, an investigator on the case has pointed to a synthetic drug we know little of, but should be sh*t scared about – Flakka.

What is this ‘Flakka’ exactly? According to Jim Hall, an epidemiologist at the Centre for Applied Research on Substance Use and Health Disparities at Nova Southeastern University, “It is a synthetic cathinone, which is the category of synthetic drugs that are often referred to as bath salts.” But this definition is just the tip of the iceberg. Like any psychoactive substance, it affects the cognitive part of the brain and causes the user to escape reality. For example, users are known to imagine that there are wild animals or other humans chasing them and may run around while in this mental vortex, though everything around may actually be calm and quiet. Also, the body temperature heats up to nearly 105 degrees and someone high on Flakka may remove their shirt, assuming that it’s really hot around.

Flakka was first introduced in China, but made its way to Europe, the party continent of the world. From there, it moved across the Atlantic to the United States and is a favourite for students and those looking for a cheap high. How cheap? $5 a pop. It resembles gravel and has a foul smell to it. Flakka can either be consumed orally like rocks, or snorted in powder form or even smoked. Many crack cocaine users have admitted to using Flakka, because it comes cheaper than their chosen drug and is just as addictive. The name comes from Hispanic slang for a seductive woman who charms all she meets.

In the Austin Harrouff case, Flakka could be a key factor in why a regular University went out of character, murdered a couple and then attempted cannibalism. Authorities on the scene said he also made animal and grunting sounds, something that is seriously disturbing. Why anyone would want to indulge in such a repulsive drug just for kicks is equally bizarre, but hopefully this case will prevent future users from endangering themselves and those around them with the careless use of this dangerous drug. We wish the victims and their family peace at this difficult time.

Effects Of Party Drug MDMA On The Mind