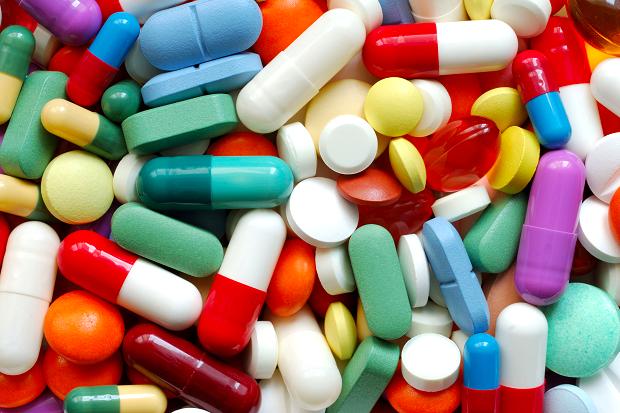 Well, first we will talk about each of these substances and then compare them.

According to Dictionary.com : Stimulant is “something that temporarily quickens some vital process or the functional activity of some organ or part”.

Those who consume stimulants are said to do so because they need to improve or enhance the activity of the brain and this sudden burst of energy trickles down to the other parts of the body through the neural system and increases the performance of it. Stimulants are usually legal and are consumed for those with mental attention issues. However, these days because of the abuse of stimulant substances, a lot substance control authorities are clubbing stimulants along with narcotics that actually have an opposite effect to stimulants on the mind.

According to Dictionary.com : Narcotic is “any of a class of substances that blunt the senses, as opium, morphine, belladonna and alcohol that in large quantities produce euphoria, stupor or coma, that when used constantly can cause habituation or addiction and that are used in medicine to relieve pain, cause sedation and induce sleep”.

As you can see, the definition for narcotics is much longer and more descriptive than stimulants. It can also be noticed that narcotics include those substances that are treated as the pariah of mental substances and are largely banned by control authorities.

The commonality between stimulants and narcotics is that when used leniently and without medical supervision, they can lead to uncontrollable body functions and with further abuse, to addictions. Both of these substances were, in the early days, used to treat patients but because they were easily available, regular people began to abuse them and this led to addictions and future health issues.

The difference between stimulants and narcotics can be seen in their definitions. Stimulants, as the name suggests, brings a sense of alertness and concentration and mostly affects the brain while having a minimum effect on other organs of the body. Narcotics, on the other hand, give a sense of drowsiness or sleepiness, but in larger quantities can also cause a sense of euphoria and energy. Narcotics usually affect the emotions and feelings of a person. Also, they tend to affect other organs. With prolonged cocaine abuse, for example, the heart can enlarge to almost double in size and lead to many other medical complications.

The best thing to do is stay away from both stimulants and narcotics. If these substances are to be consumed, they should be done so only under medical supervision and with care.