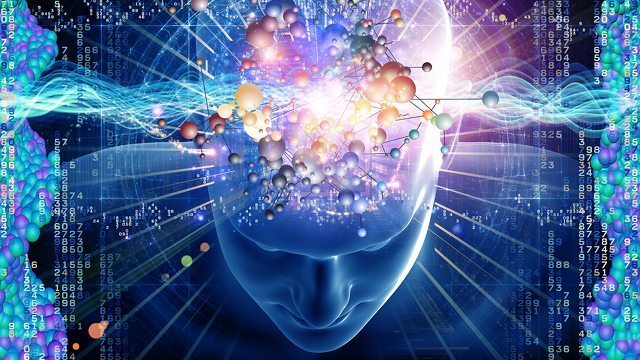 Depending on the percentage of the stimulant within the substance consumed, the effects can take place. Let’s take the most commonly used mind stimulant by our generation – coffee as an example. One cup of it and you would feel energetic and be able to concentrate on work much better. But if you have too many cups, it could have adverse effects on your body. The same goes with other mind stimulants. A small dose may not seem to take effect, so the user tries a little more to feel a difference. With each added consumption there is a risk of it affecting the way your mind works.

When it comes to stimulants and spirituality, there hasn’t yet been any scientific logic to it. However, those that regularly use mind stimulants have claimed of seeing visions that perhaps lead to the spiritual gateways like heaven and understanding the entire universe with just one “trip”. What scientists say is that whatever we hallucinate during the trip are basically suppressed thoughts and visions that come to life in a bizarre string that makes us believe that we are now able to understand. The famous DMT drug “ayahuasca” that one has to consume while in the presence of an expert spiritualist like a Shaman is said to expose the secrets of the universe that were previously hidden because of our own minds. What it does it open the blinds, so to speak, and show us the truth.

Many disbelieving persons in the scientific have tried to trick people into believing they are consuming a mind stimulant, when actually it is nothing but a regular substance. This is known as the “placebo effect”. Even though the testers were given a placebo, they still reported experiencing hallucinations and feeling a change in the air temperature around them. This has led scientists to believe that it is all in the head. What we want to believe, we ultimately experience.